How Jesus and Martin Luther King Are Like the Year 2016 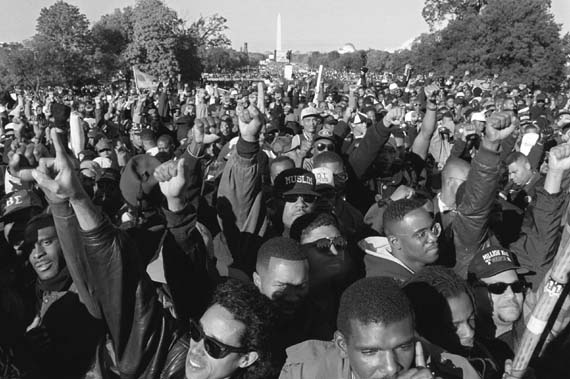 In which Bryan talks about This American Life, Jesus and Martin Luther King.

The internet has decided that 2016 was the worst year on record. Between national and international tragedies, celebrity deaths and a presidential election, it certainly was a “no good, very bad year”.

And yet, 2016 was also like Jesus and Martin Luther King, in that people continued to stand up for what they believe in – from the Coalition of Immokalee Workers, to Black Lives Matter, to the Dakota Access Pipeline, there has been an outcry of people, trying to be heard, trying to be seen, trying to be sure the world knows their lives matter.

What about you? What do you care about? What are you willing to fight for? Let us know in the comments.

Thanks to gilead.rocks for supporting UNLESS.tv – be sure to check out their sin-sick soul healing, wounded whole-making balm.